What is Predator FLM ?

Float one or more Predator software applications within your wired or wireless network to manage, control and reduce licensing costs. Install Predator applications on an unlimited number of PCs and only purchase the maximum number of concurrent licenses needed.

NOTE: Within a multiple plant installation, a Predator FLM Manager is required per plant or factory.

Why use Predator FLM?

What applications are supported with Predator FLM? 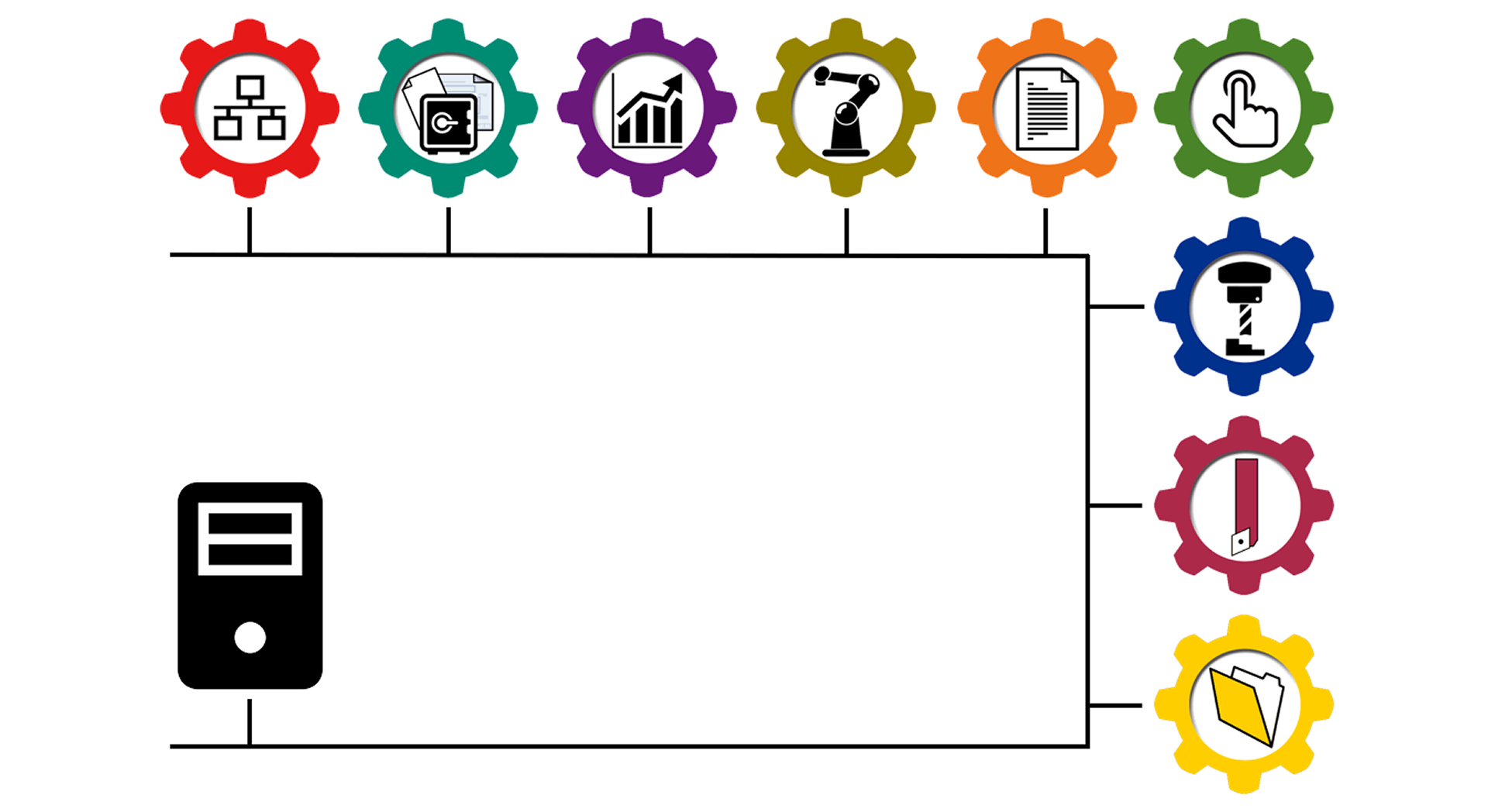 NOTE: Predator APIs require a fixed license and do not work with a floating license.

With the addition of FIPS 140-2 compatibility in Predator FLM v11, support for Windows XP & 2003 Server had to be deprecated. Client PCs running Windows XP and 2003 Server are still supported.

* Best effort will be made to support your network. However, not all features are supported within all corporate networks. Some Predator FLM features require changes to network security, configuration and infrastructure by corporate IT.